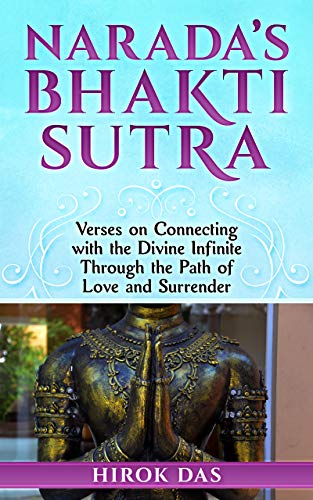 Narada Bhakti Sutra is a collection of aphorisms, told by Sage Narada on Bhakti yoga. Bhakti yoga is a spiritual path which uses love and devotion to realize God, the divine source of the universe. Bhakti yoga is one of the most well-known paths of spiritual liberation or enlightenment. However, Bhakti yoga, unlike many other spiritual paths or systems, doesn’t put too much emphasis on concepts such as enlightenment or self-realization. The practitioner of Bhakti yoga often ignores the end result and is more involved with the journey itself which is to love God. Everything else becomes less prioritized, including the desire for salvation or enlightenment. The yogi knows that those things will come to him anyway since devotion leads to liberation. Building and sustaining a loving relationship with God is the fundamental process of Bhakti yoga. The end result is the same as other spiritual paths: enlightenment or God-realization.

Narada’s Bhakti Sutra is simultaneously a spiritual text on Bhakti Yoga, a practice manual that outlines many forms of spiritual techniques, and a collection of some of the most important principles of God-realization that basically summarize a large volume of sacred Hindu scriptures that precede Bhakti Sutra.

In this book, you’ll learn:

The metaphysical nature of the universe
Spiritual liberation,
Renunciation,
Detached action,
Three modes of operation of the mind,
Mindfulness (of God) in everyday life,
The process of surrender to higher power
This book contains the English translation as well as commentaries of Narada’s Bhakti Sutra by Hirok Das. $0.99 on Kindle.

Browse more novels like "Narada’s Bhakti Sutra: Verses on Connecting with the Divine Infinite Through the Path of Love and Surrender" by Hirok Das on lostinromancebooks.com. Our Kindle romance selection changes daily, and all of the books we feature are discounted or free. Check back when you need your next romance novel fix.

A little disclaimer about Kindle book prices: The price of "Narada’s Bhakti Sutra: Verses on Connecting with the Divine Infinite Through the Path of Love and Surrender" was accurate on April 22nd, 2020, when this post was published. However, if you are viewing this on a later date it may no longer be accurate. Additionally, Amazon ebook prices can and do change frequently and without notice. Double check the price of any Kindle book before you buy it. Purchased a Kindle book by accident? The Kindle return process is simple, just following these instructions. 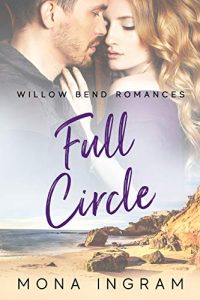 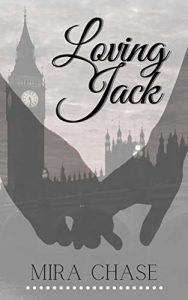 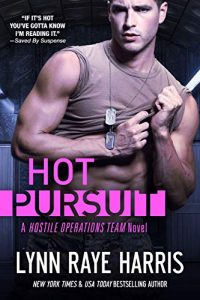 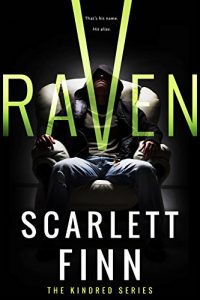 Free: Fall For Me 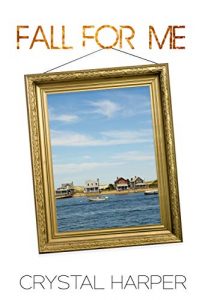 Free: Up In The Treehouse Free: A Wedding in Cornwall 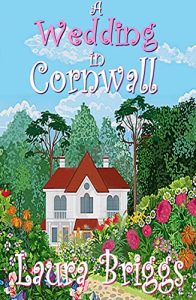 Free: One Step After Another 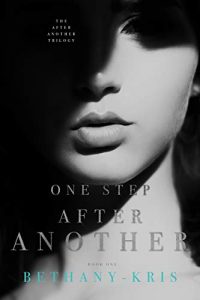 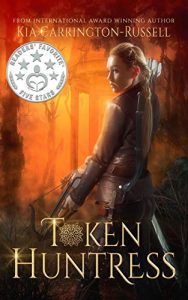 Free: Light Up The Night Free: One Night with the Rebel Free: Having The Soldier’s Baby Free: Come Go With Me Free: Hiding From The Sheriff (A Southern Kind of Love Book 1)